You are using a web browser that may not support the design features on this site.

For the best experience, please switch to another browser. We recommend Chrome or Firefox.

Meet the Team at Trommeter Orthodontics 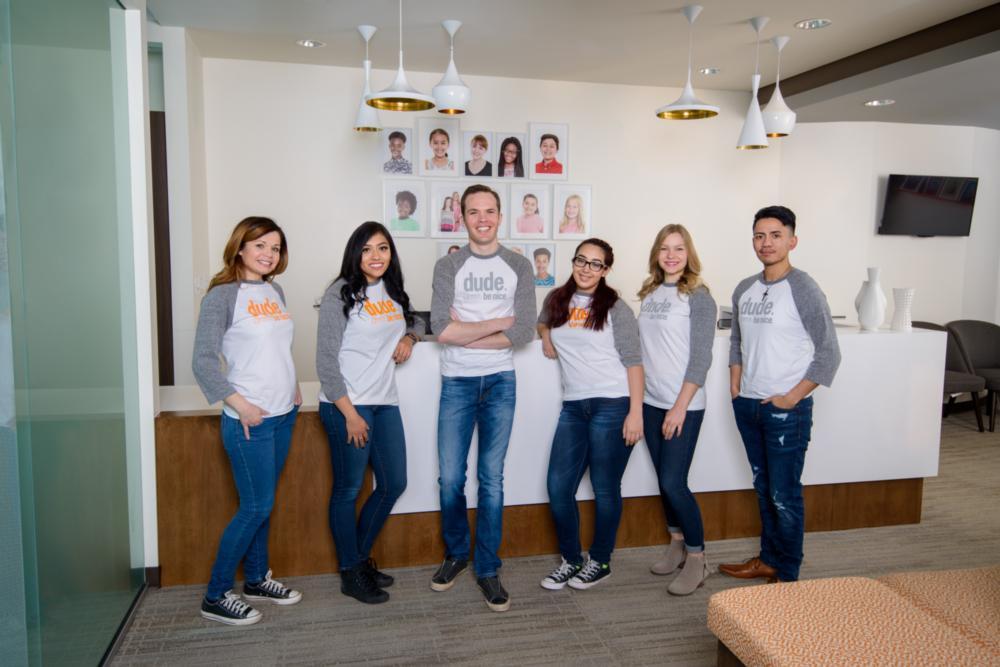 At Trommeter Orthodontics, you’ll find a team of professionals dedicated to creating and delivering straight and healthy smiles. We love helping our patients change their lives, and it’s amazing to see the self-assurance and confidence a beautiful smile can provide. 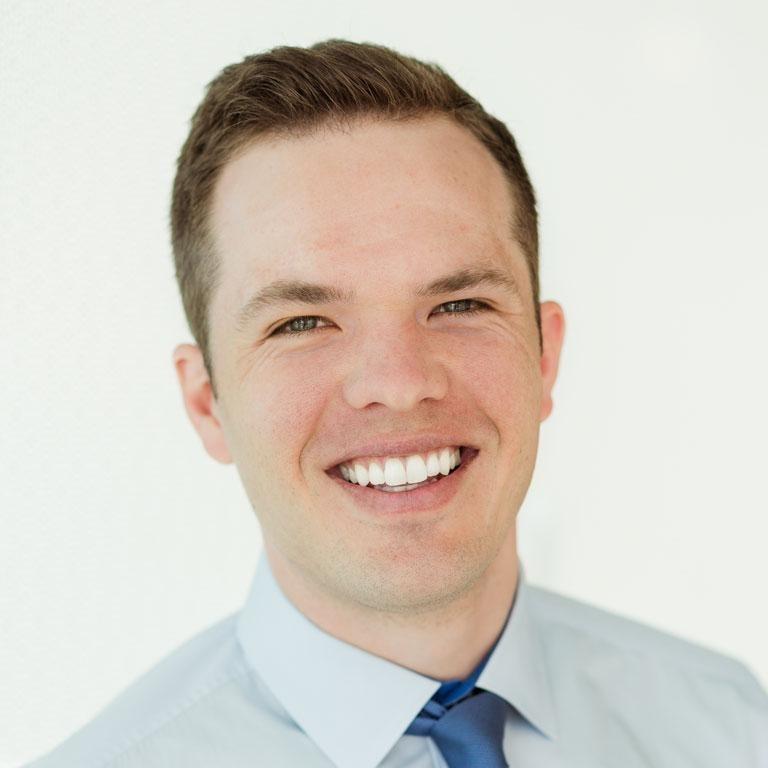 Dr. Trommeter was born and raised in the Park Hill neighborhood where his parents still reside today. His family ties to the area run even deeper as his paternal grandparents purchased their family home in Park Hill on 26th and Forest in January 1960. Dr. Trommeter's grandfather actually worked as a mechanic at Stapleton International Airport for Continental Airlines.

His interest in dentistry began early with his own experience with braces. His front teeth were “a little out there” and not very straight. While his friends typically had braces during grade school, Dr. Trommeter was lucky enough (sarcasm) to have them during high school. It was worth the wait. Removal of the braces came with an increase in self-esteem and a confident smile. This transformative experience was enough to make him consider being an orthodontist as a career choice. After graduating from Regis Jesuit High School, he went on to attend Marquette University, in Milwaukee, Wisconsin. Dr. Trommeter graduated summa cum laude from Marquette with a degree in Biomedical Sciences, a minor in Biology, and a new found appreciation for Colorado sunshine. He knew it was time to come home.

Dr. Trommeter attended dental school locally at the University of Colorado School of Dental Medicine. During his third year of dental school, he married his high school sweetheart, Kelly. They actually started dating during their senior year of high school shortly after they both had their braces removed! Coincidence?

He was one of seven students in his dental school class inducted into the exclusive National Dental Honor Society, Omicron Kappa Upsilon, and he was the only member of his class to specialize in orthodontics and accepted a position within the University of Colorado’s Orthodontics and Dentofacial Orthopedics residency program in 2011. His master’s thesis studied smile esthetics and variables that influence perceptions of attractiveness.

When he's not at the office, Dr. Trommeter spends his free time caring about the Denver Broncos and Marquette Golden Eagles as if he’s a member of the team, and trying to better his wife at golf - she’s a former Colorado high school golf champion and division I athlete. His claims to fame include a hole-in-one at Harvard Gulch the first time he ever played golf and being featured as an “NFL Game-Changer” on CBS during the Broncos run to the SuperBowl.

Dr. Trommeter is realizing his professional dream of using his knowledge and talents to inspire confidence and improve the health of the community he has called home for three decades. 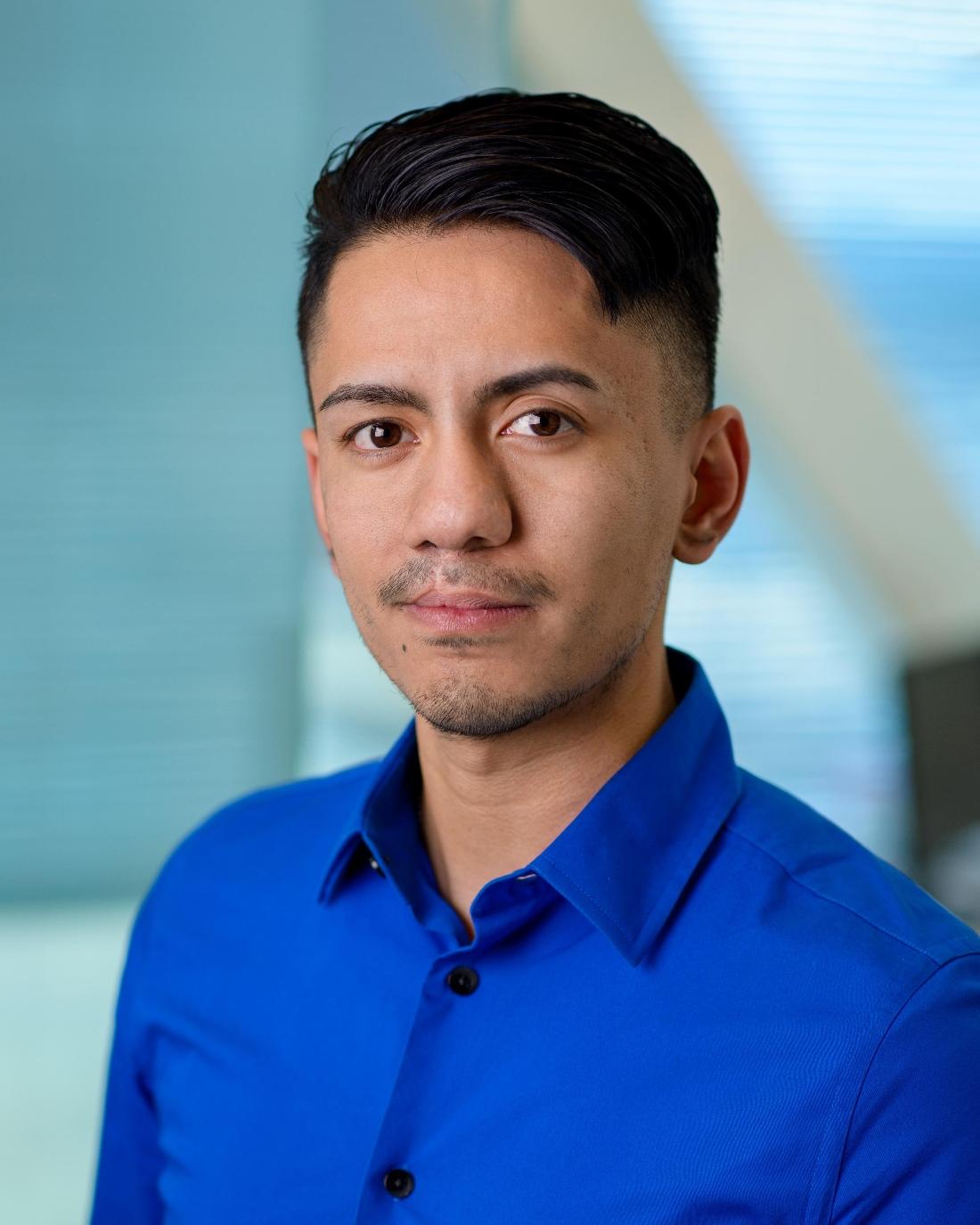 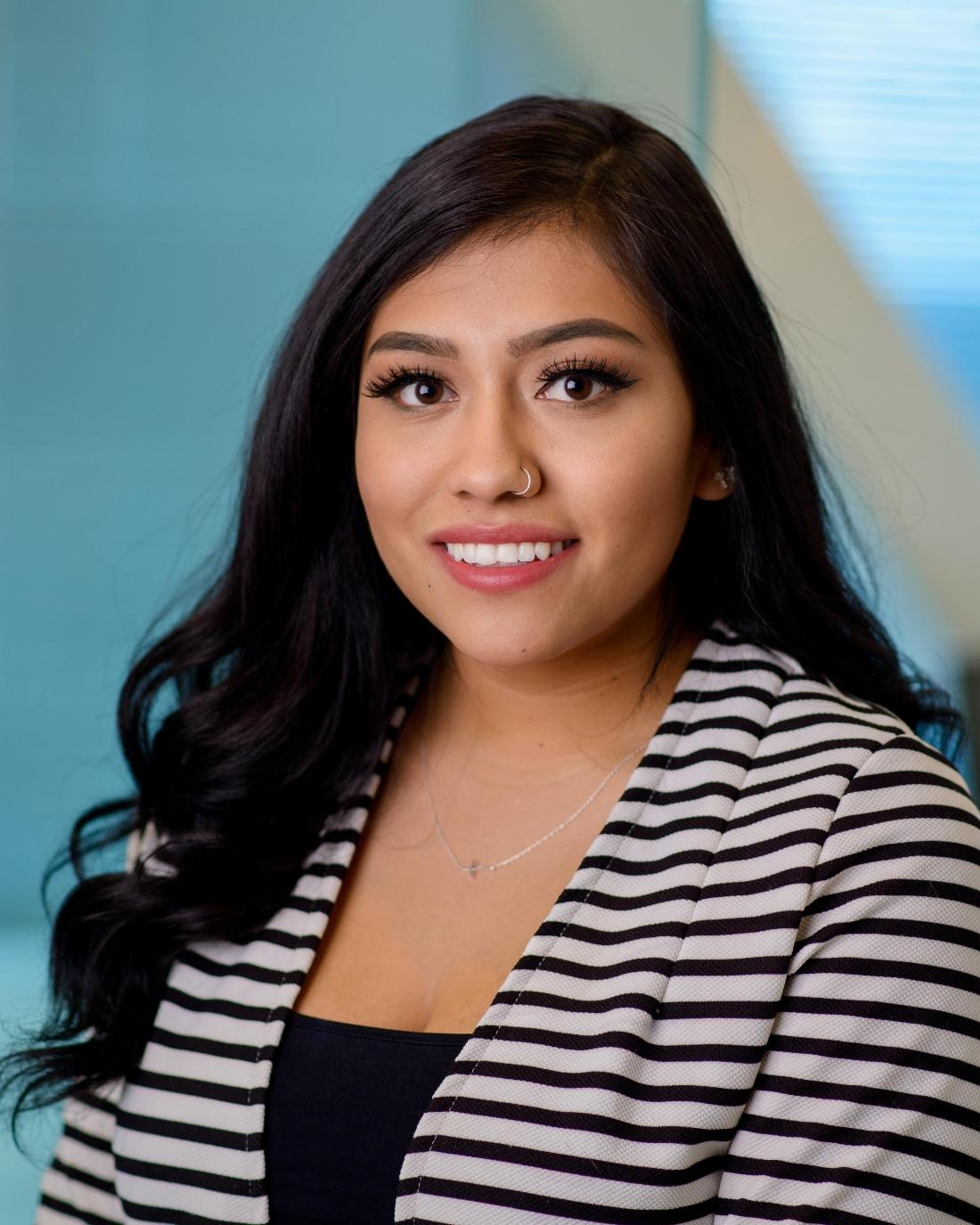 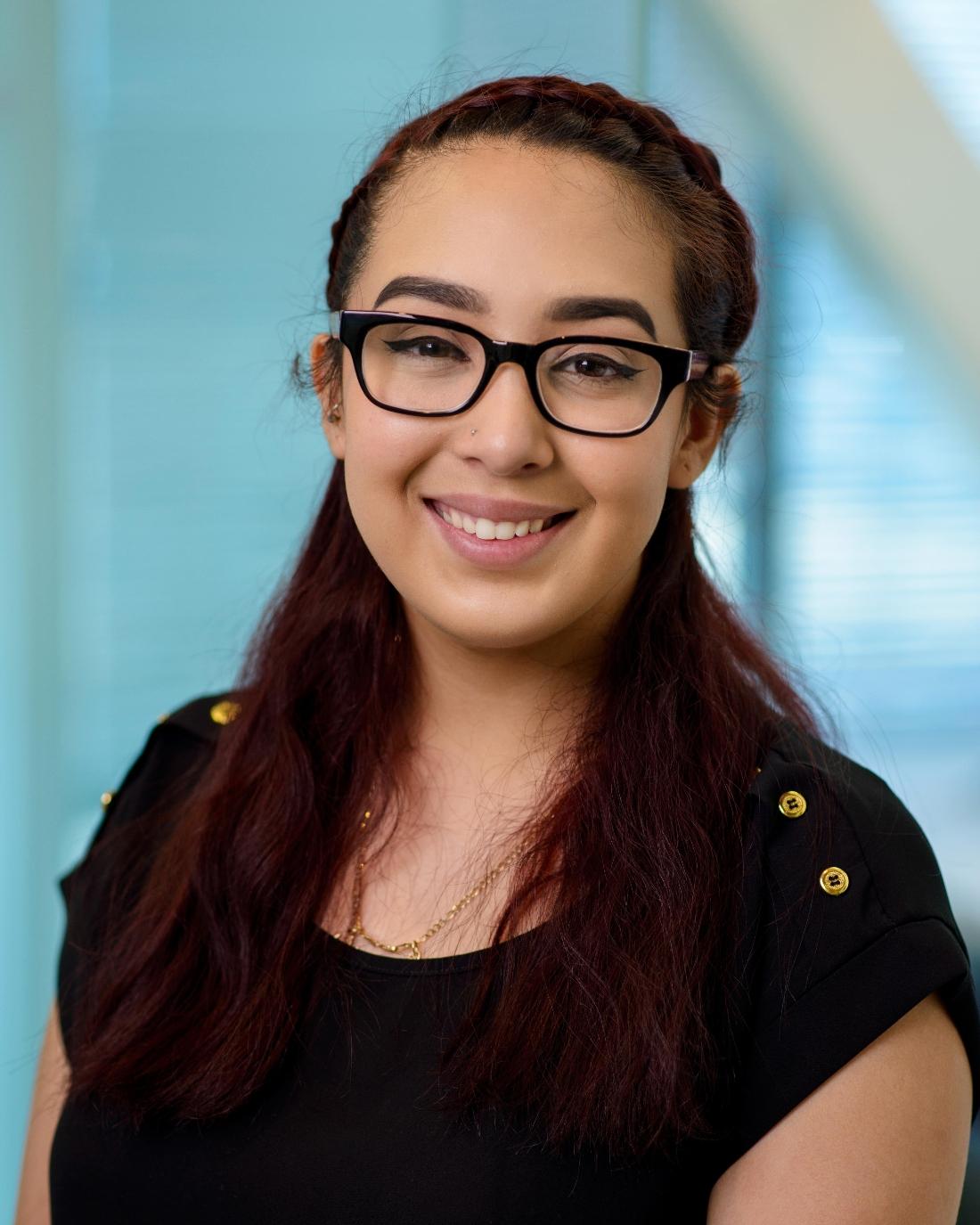 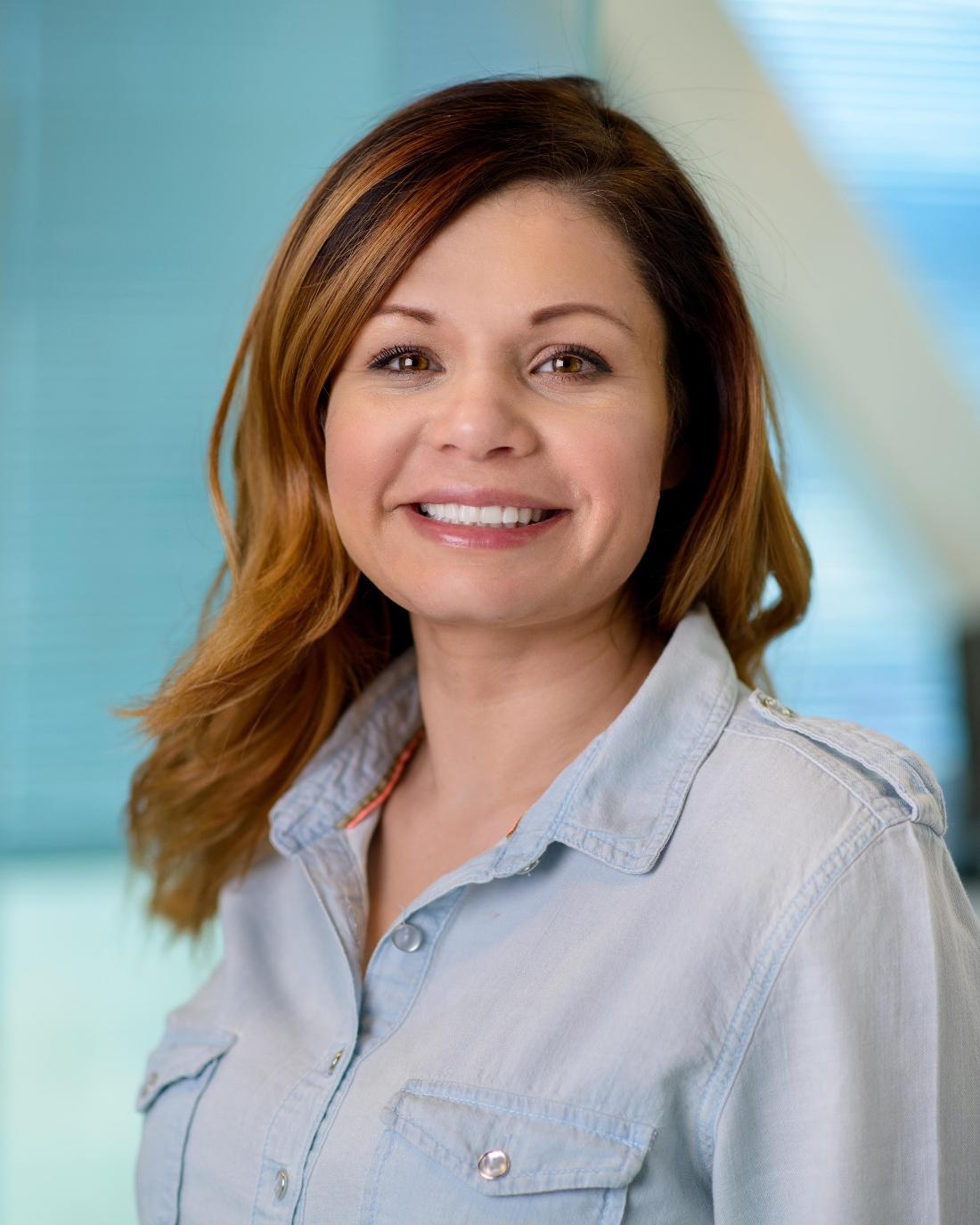 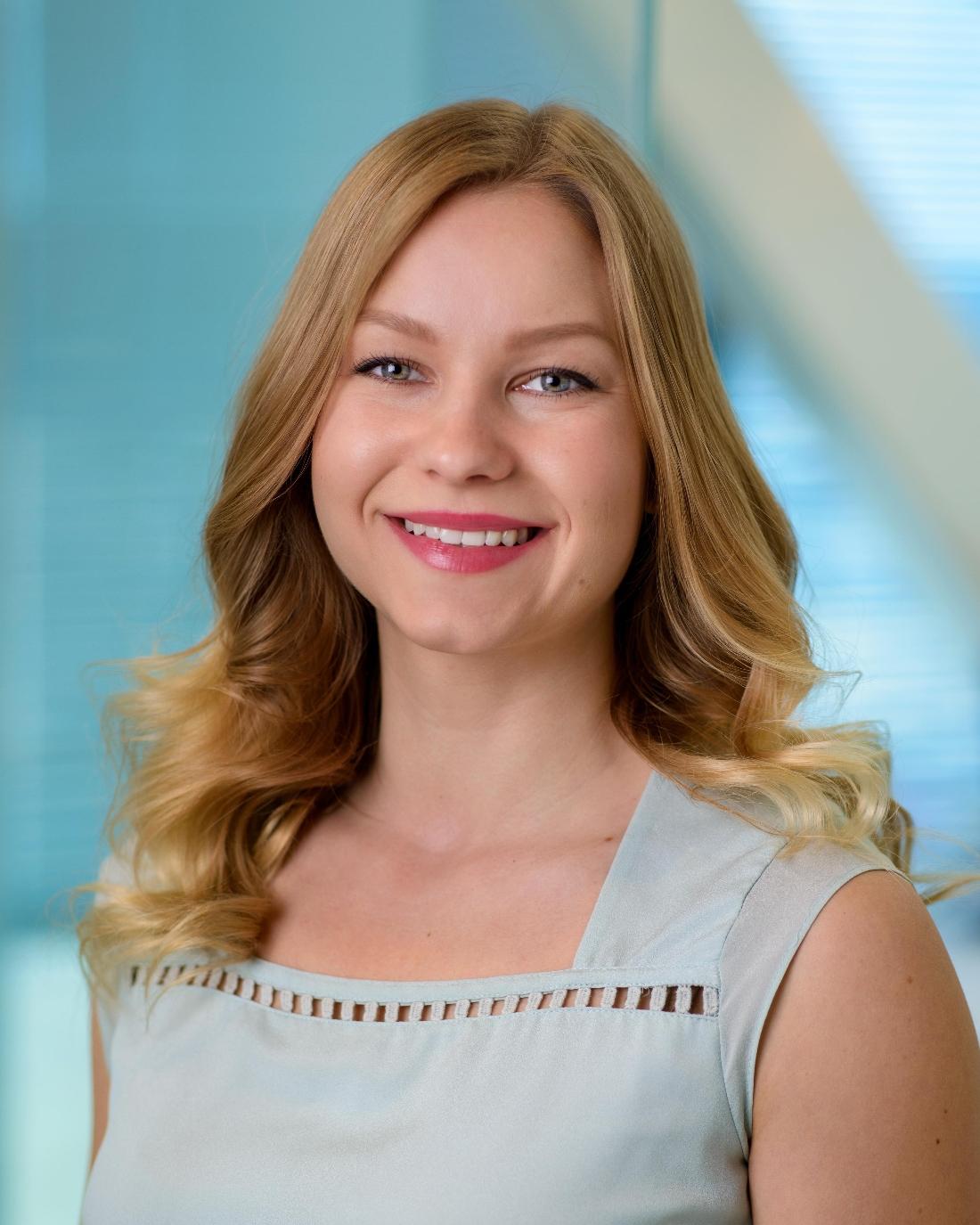 A Healthy smile is just a click away.
Make an Appointment
Beautiful office and friendly staff

Dr. Trommeter is a highly skilled, professional and very friendly and approachable orthodontist. The office space is beautiful and the staff are all very helpful and friendly. I cannot recommend Trommeter Orthodontics highly enough. I love my new smile. You won't be disappointed! - Aileen L.

See More Testimonials
Like us on FacebookWatch our Youtube VideosLeave a Google ReviewVisit us on YelpInstagram
If you have difficulty using our website, please email us or call us at (720) 420-4320
View the ADA Accessibility Statement
Turn on ADA Views
Welcome back to Trommeter Orthodontics! We have missed our patients and look forward to serving you again in the near future. Our office will resume operations on Monday, May 11. Until then we will have phone coverage from 8:00-11:00am M-F. In an effort to minimize the disruption in our patient’s care, we are extending our normal clinic hours to include Wednesday mornings and Fridays. These additional hours are currently planned for the month of May for the time being. We are doing our best to accommodate a large number of patients while being mindful of social distancing requirements. We are asking that patients call to reschedule their missed appointments.

To learn more about our new guidelines at the practice visit: https://www.trommeterortho.com/p/Infection-Prevention/407